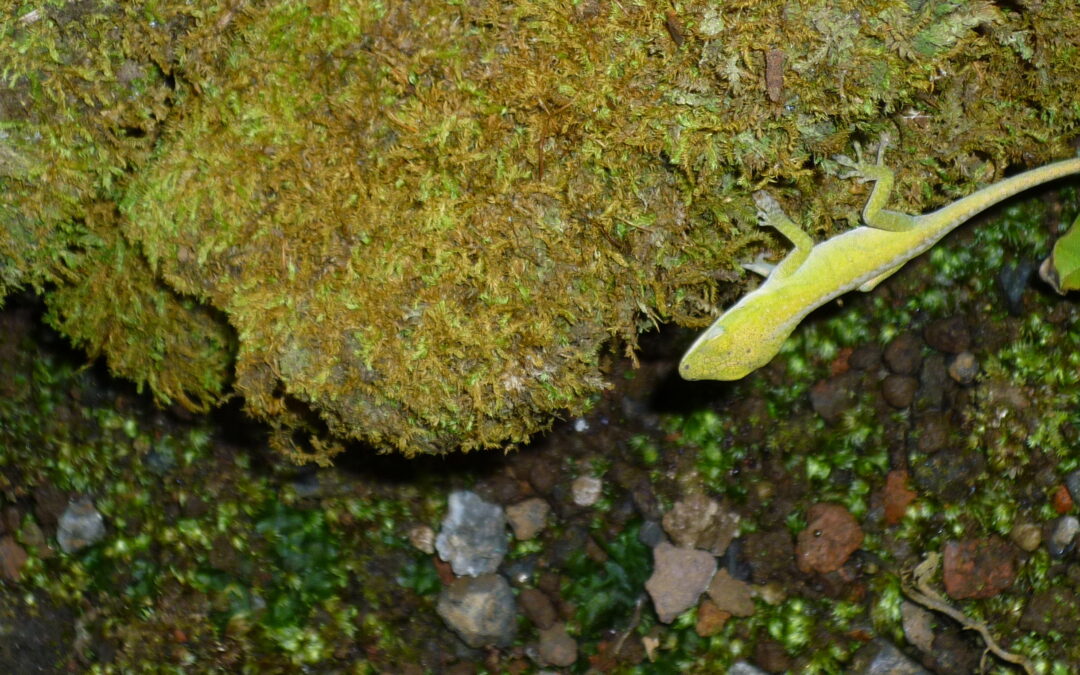 Most sounds in Hawaii are melodious and soothing…the ocean waves slapping against the sandy shore, the enchanting bird songs of the thrushes and cardinals and cooing of doves, the splashing of the cascading waterfalls and/or the rhythmic surf beat of palm fronds blowing in the tropical breeze. One sound that is not soothing, however, is the shrill chirping of the house gecko. 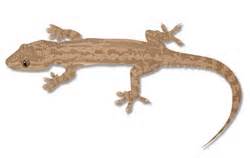 It usually happens at about 2:30 a.m. as he calls out to find a gecko gal. It can best be described as the same sound your smoke alarm makes when the batteries are going dead in the middle of the night (smoke alarm batteries never die in the daytime). It’s sound-barrier breaking. High octave. Chirp! Chirp! Chirp!

This wake-up chirp usually happens above your bed because the gecko can sprint up walls and over your head faster than Lionel Ritchie singing Dancing on the Ceiling. The startling sound is yet another reason to make you “climb the walls” and join the gecko.

Now there are many who think the house gecko is good luck–almost sacred. I’m not a gecko worshipper, but I admit that we do have a gecko etched into glass on our front door and gecko tiles on our lanai. Mainly because our grandson loves them. Since geckos eat other invasive critters like cockroaches, mosquitoes and various unsavory bugs, they are welcomed into many Maui homes. We encourage ours to enjoy the outdoor lifestyle. The main reason being that if anything free-range

poops in the jungle, it’s also going to poop in your house. So cover your furniture and your Mai Tai’s. Yes indeedy, that happened one night when we were at a friend’s home for a pupu (pronounced “poopoo”–an unfortunate Hawaiian word for hors d’oeuvre) party. This friend loves cute geckos and a dropping plopped right into my drink just missing the tiny paper umbrella. I immediately switched to vodka.

There are some interesting features about geckos. They are usually nocturnal—thus the chirping at 2:30 a.m. Most lack eyelids and don’t blink—giving them excellent night vision. They might even be able to see through your pajamas. The house gecko (the fifth in the species to thrive on the islands) arrived in Hawaii sometime after World War II.

One is not sure if they stowed away on something that can bob in water like a boat or suitcase or some people I know. Yet some gecko experts say that it’s possible the eggs might have landed on shore because the tiny round white-shelled balls (the size of Tic Tacs or a Lego apple) can also float in salt water.

But the most amazing thing about the gecko is its little toe pads. Some attribute its speedy climbing ability to teeny-weeny suction cups on its feet. Then others say it’s the intermolecular attraction between the ceiling that the gecko is walking on and the tiny pad hairs (said to be about one million per gecko). But hold the Shock Jock! A new study has just come out from Hadi Izadi (I love rhyming names), a researcher from Yale.

Hadi says that static electricity is why geckos stick to the ceiling and in his words: “By measuring the magnitude of the electric charges, together with the adhesion forces that gecko foot pads develop in contact with different materials, we have clarified for the first time that CE (i.e. contact electrification) does contribute effectively to gecko adhesion.” Hmmm..so the way I understand this is that the gecko is in positive charge mode when electrons leave its feet and since the wall that it’s climbing is doing nothing, it’s negatively charged like a husband in a Barcalounger, but glued to the football game.

Here’s something to think about. What if we harness the hot-footin’ power of the gecko. Give them all a free-range grid where they can skitter around like crazy, thus generating electricity that their little feet give off. And if we have electric cars, I bet we could get a discount from Geico insurance if it’s “Powered by Gecko.” Then in addition to solar panels and windmills, this might just be the next best energy source for those living on the jungle isles..except for the #$%*ing chirping.