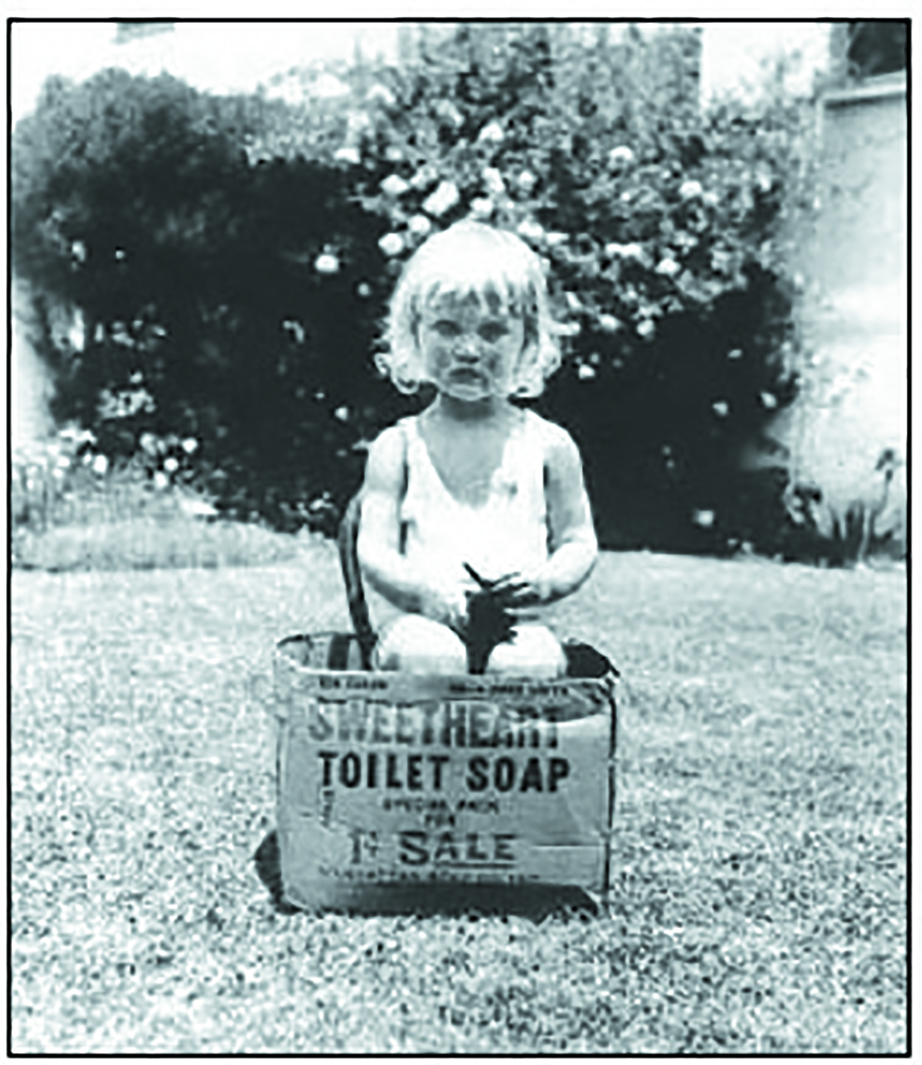 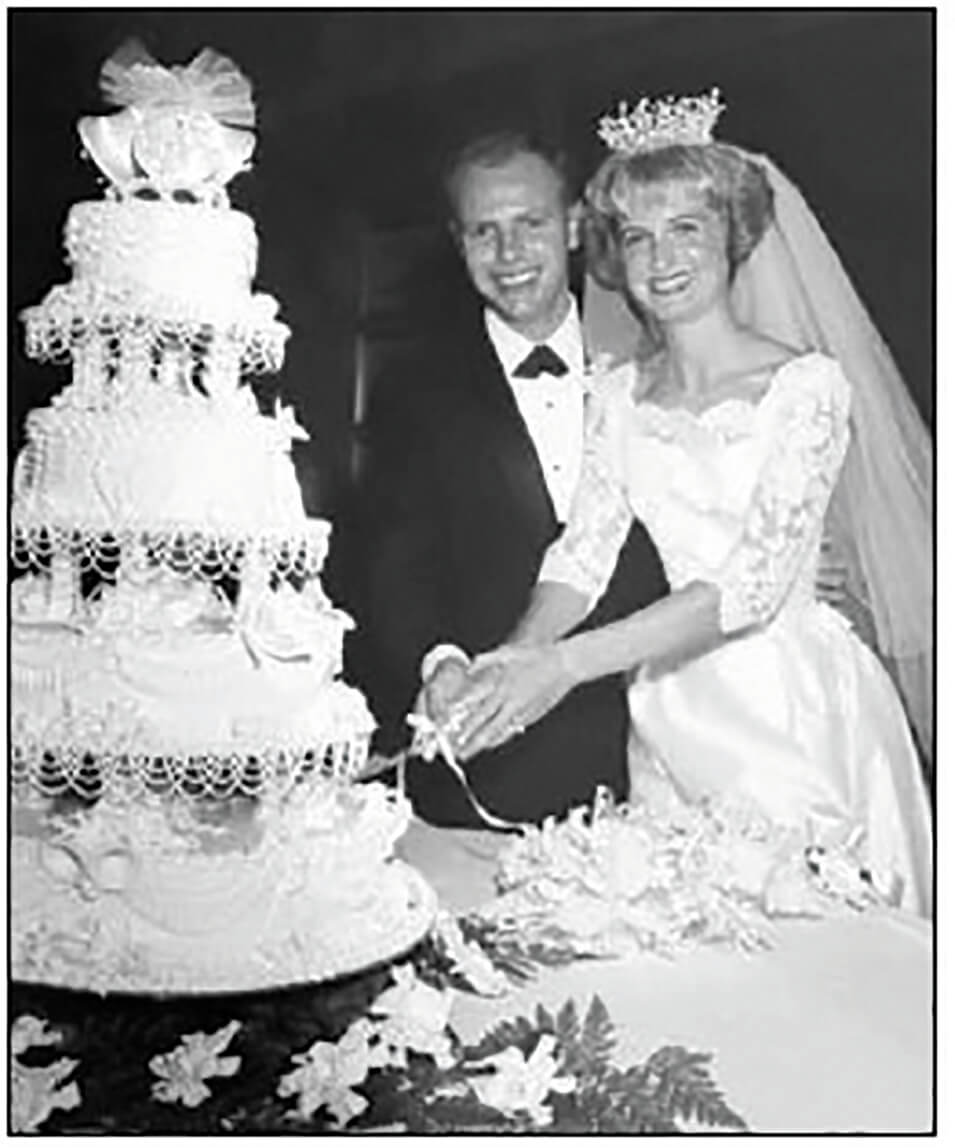 Tom and I are happily cutting-up after our wedding in Beverly Hills on August 18, 1962. 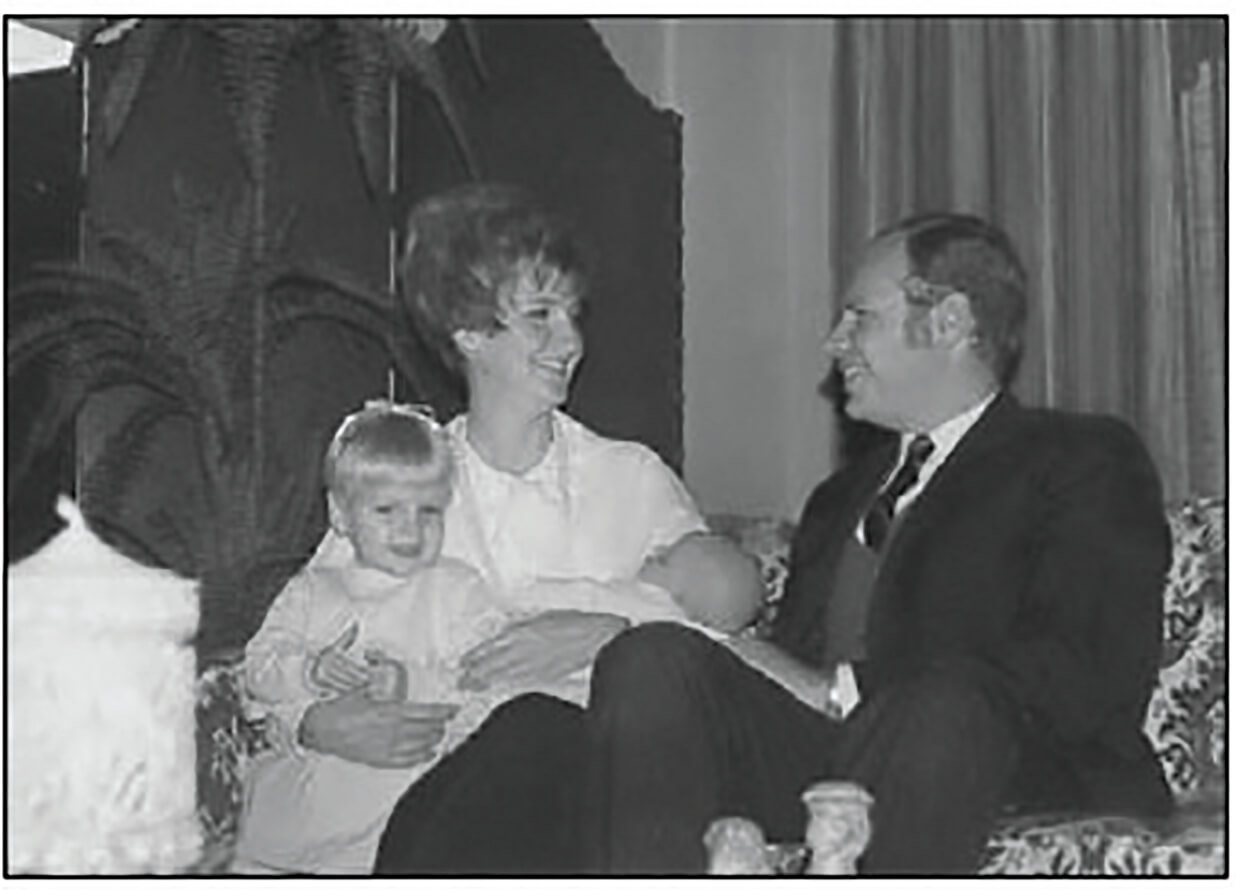 Upon leaving her post as VP of Direct Marketing for Time Warner (Warner Bros.) in 1991, she founded her landscaping company with pal, Dee Paulino. Many of Lorraine’s gardening designs have been recognized in magazines, calendars and garden tours.

She also holds two patents for gardening marking devices. Her outdoor and indoor talents are obviously shown in the homes she and Tom have either remodeled or built…the latest being their beautiful Hawaiian vacation retreat in Hana, Maui. It is here that their now married daughters and grandson, Logan, have spent many happy days enjoying their love of the outdoor lifestyle. 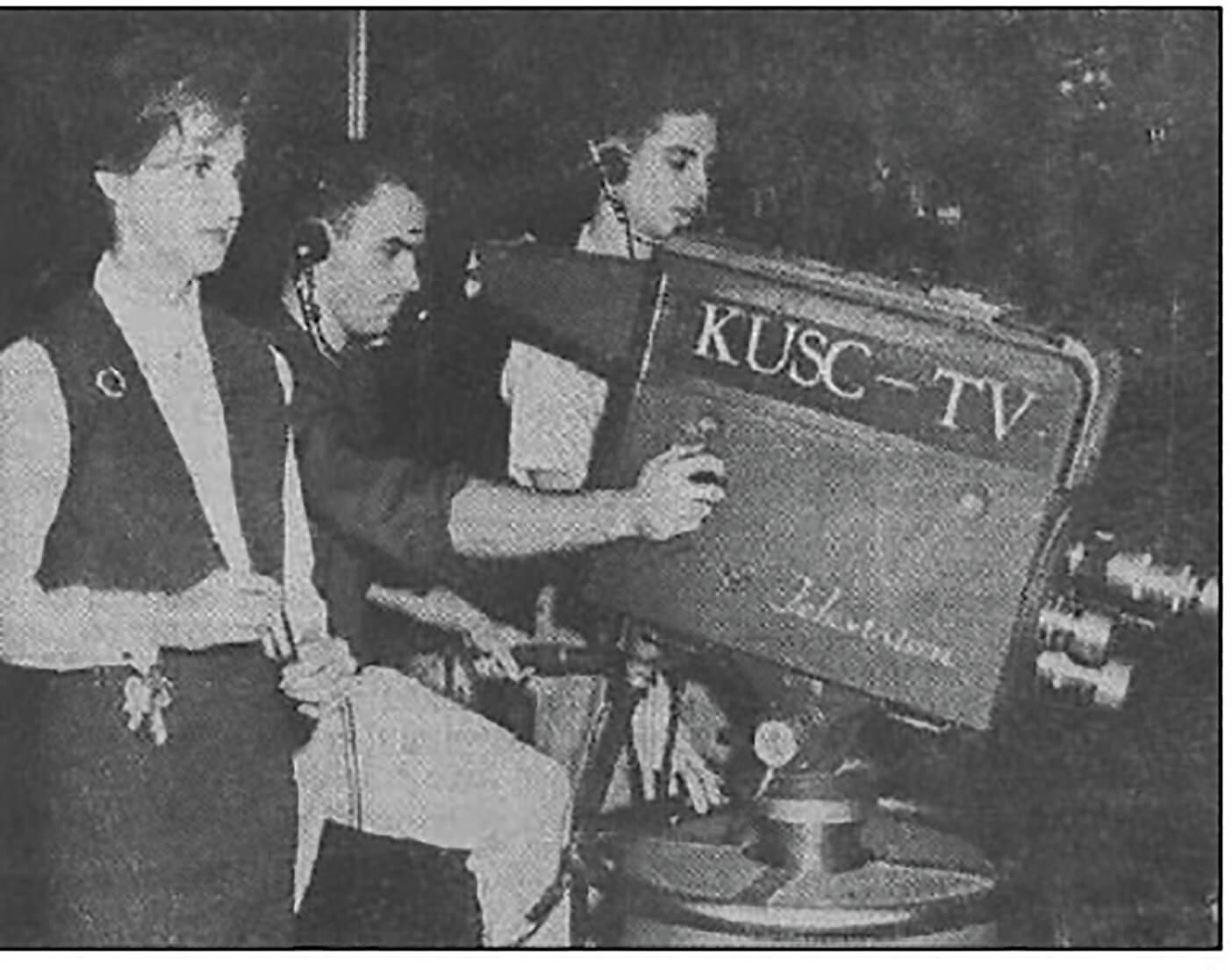 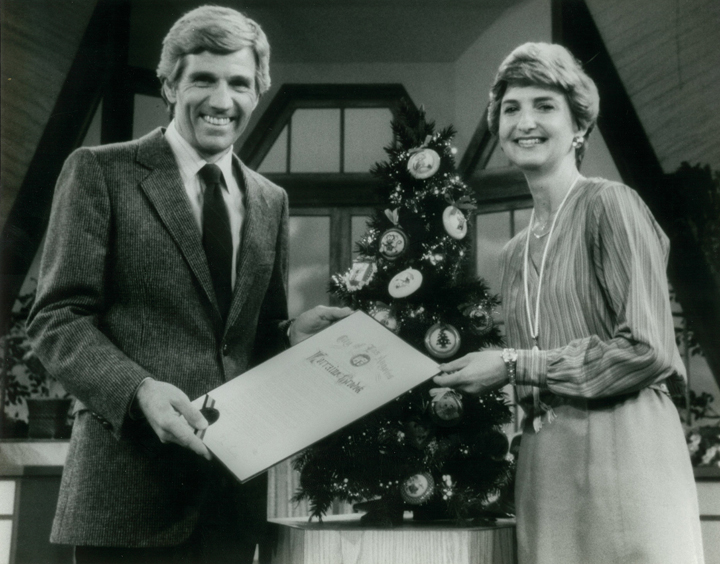 Fingerprints was the company Lorraine started in 1972 in Arizona with her step mom, Betty. It featured their small, hand-painted, Christmas needlepoint designs that were framed in colorful wooden drapery rings. When Tom and Lorraine moved back to California in 1979, Betty retired and Lorraine expanded the line into cross stitch, pre-finished fabric and round plastic, original frames. All materials to complete these cute ornaments were included in kits that were sold in retail catalogs, department stores and specialty shops. 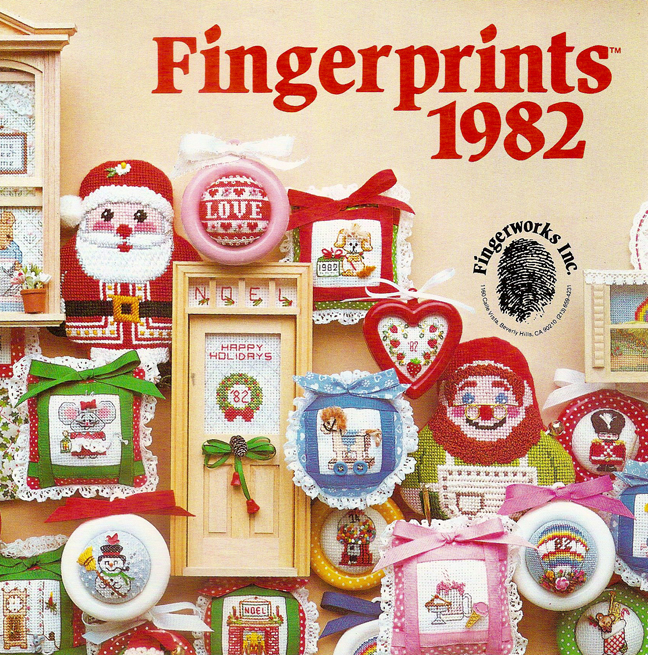 Including her two coloring books, Griddles 1 & 2, Lorraine has published four books. The first is The Tale of Peeky Peeper, her whimsical Christmas children’s book and game that she wrote and illustrated for Logan. The second is A Nobody in a Somebody World: My Hollywood Life in Beverly Hills...a humorous collection of memoir essays based on many of her outrageous experiences in the film industry and in her world of entrepreneurship. 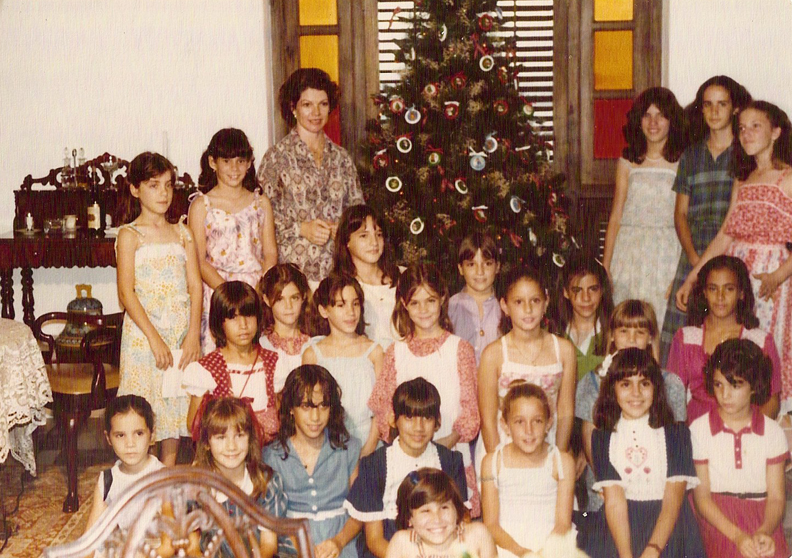 Here are the girls with the First Lady of Puerto Rico, Kate Romero, at the Governor’s Palace in December, 1979. Their needlecraft is proudly displayed on the annual “Fingerprints’ Christmas Tree.” And I couldn’t have been more honored than to have my designs chosen for this event. 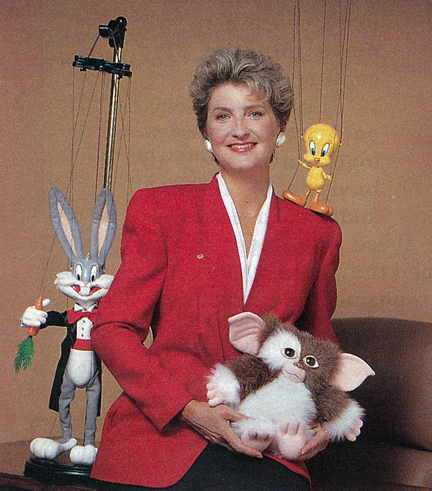 Posing with a few of my Warner Bros.’ friends.
Credit: Photography by Ron Slenzak, 1990 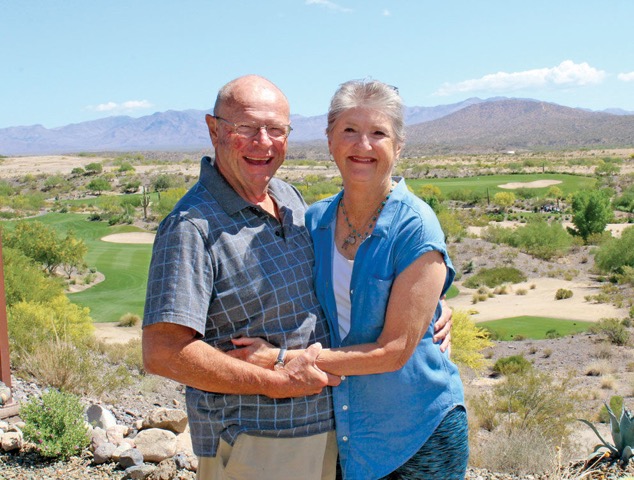 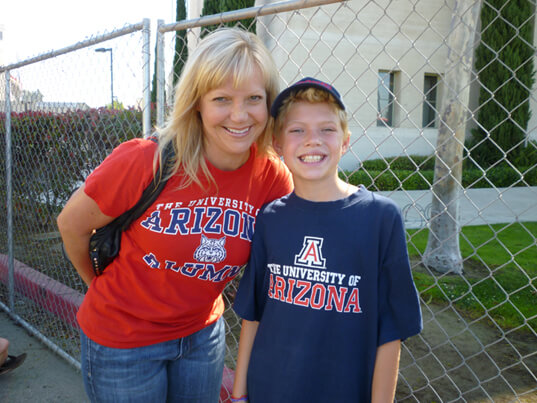 Grandson Logan and daughter Kristin in 2010. 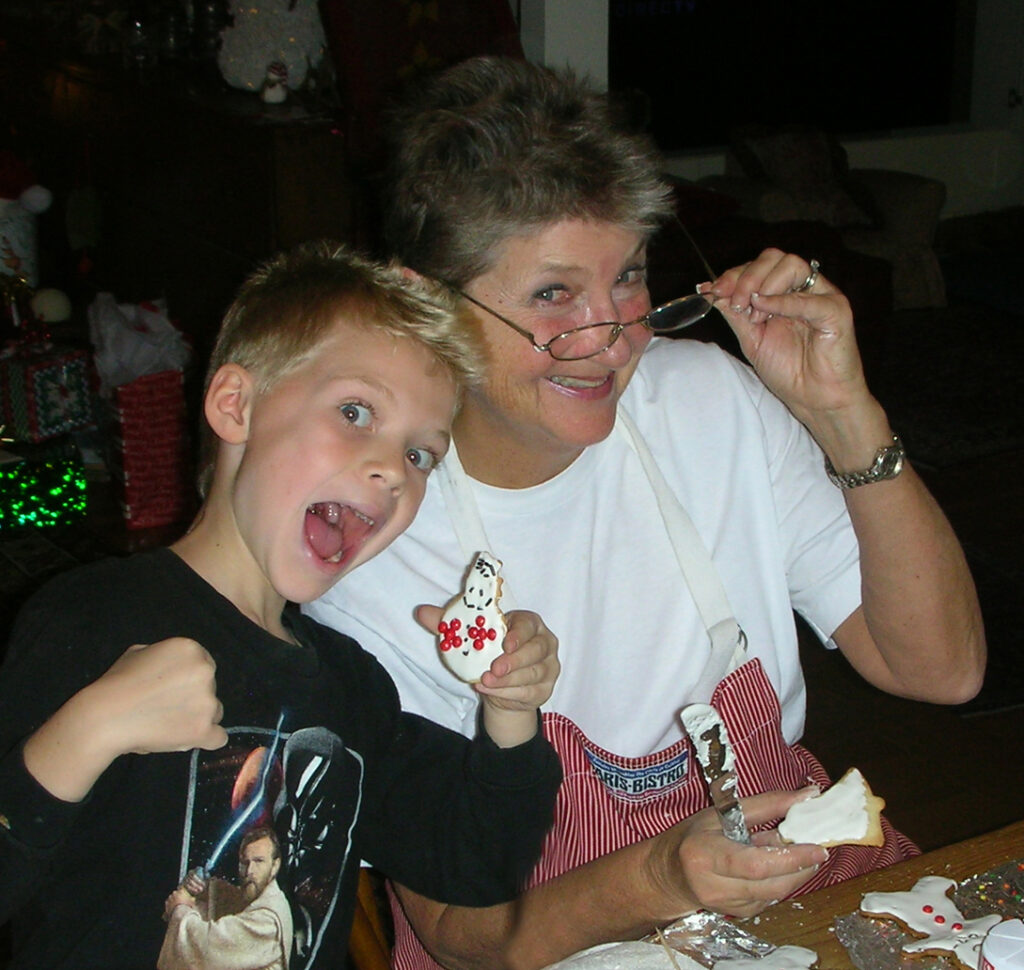 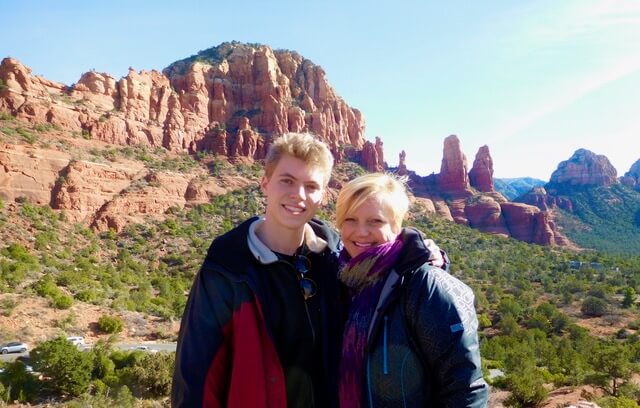 Grandson Logan and daughter Kristin in 2021. 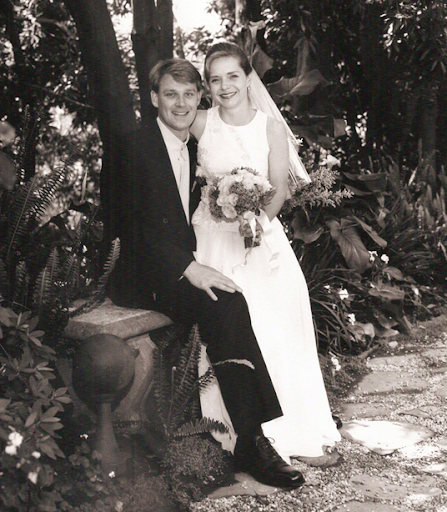 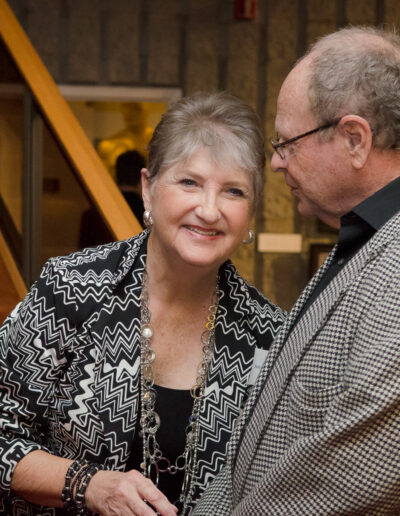 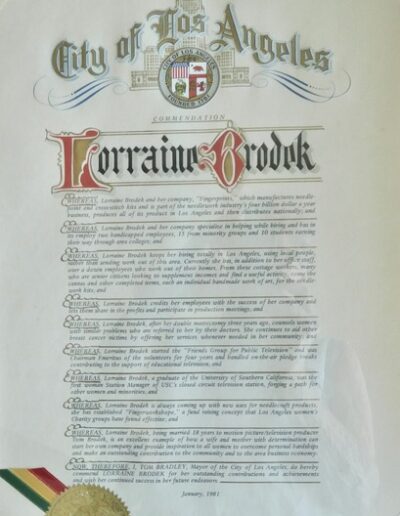 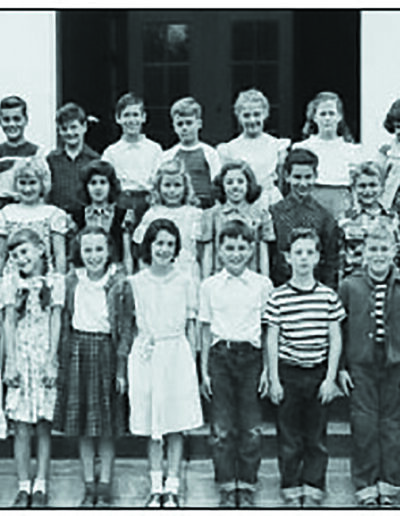 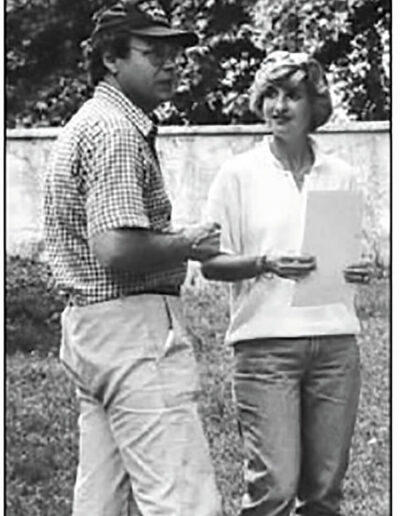 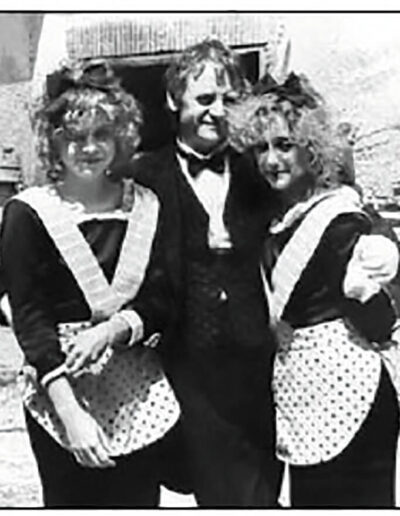 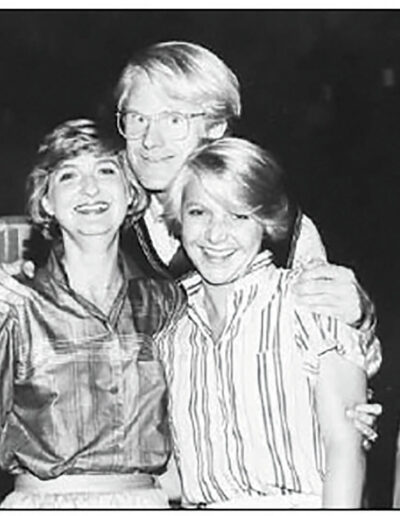 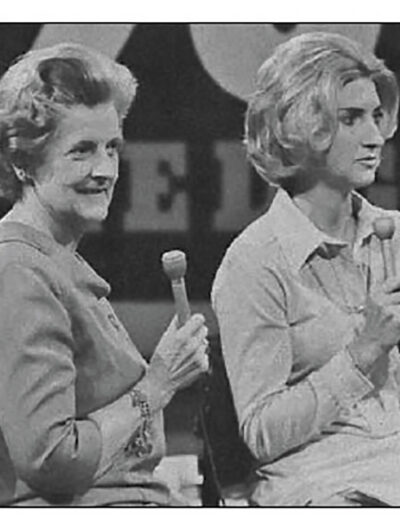 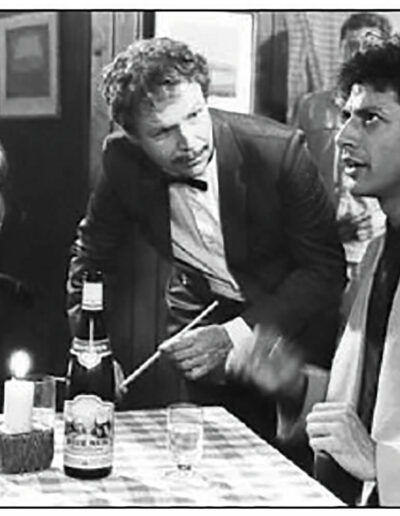 Have questions? Interested in having Lorraine speak to your group?