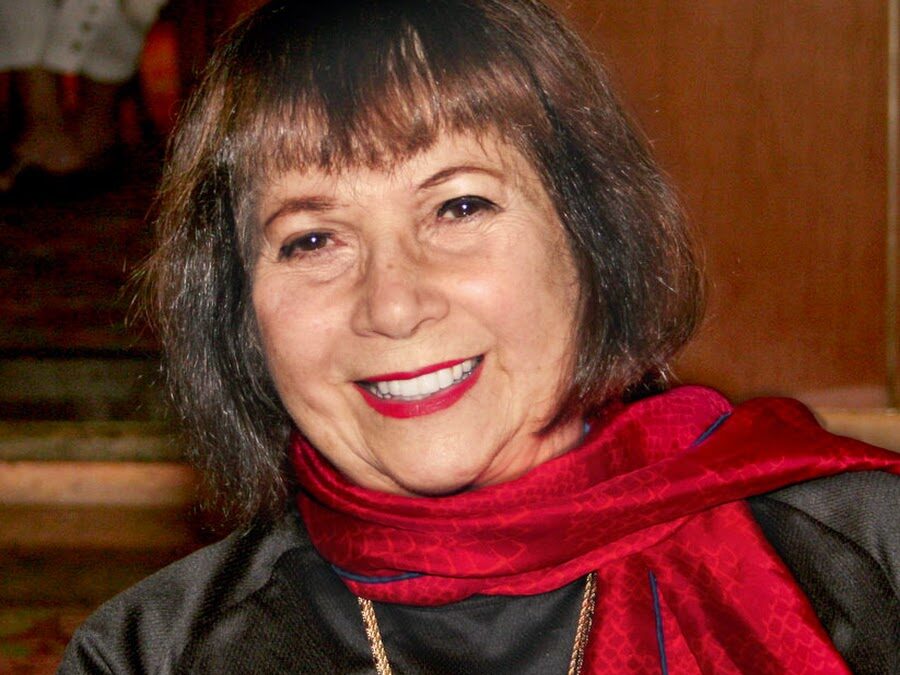 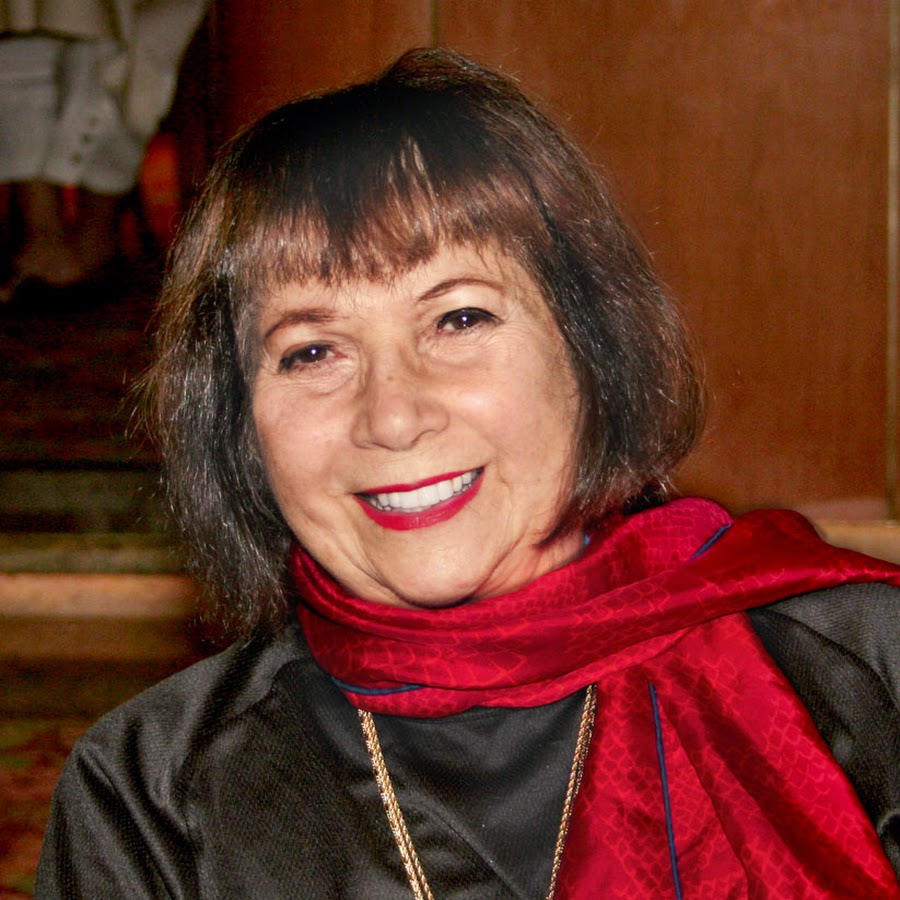 Connie hosts the syndicated television show which airs on PBS and has a wide following. Watch the interview on Youtube. 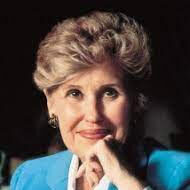 The incomparable Erma Bombeck Writers’ Workshop is the only event in the country devoted to both humor and human interest writing. I was honored that they highlighted my book. Here’s what they posted: 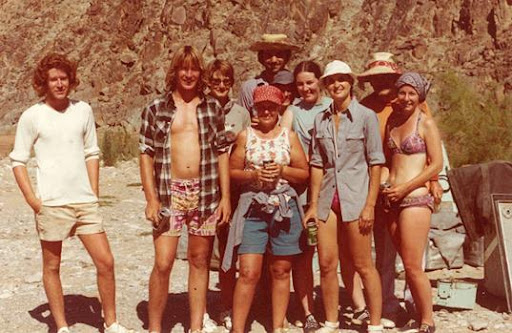 Lorraine Holnback Brodek lovingly dedicates her humorous memoir, A Nobody in a Somebody World: My Hollywood Life in Beverly Hills, to her dear friend, Erma Bombeck. The book jacket includes an endorsement from her son, Matt. “Her stories about growing up in Beverly Hills, encounters with celebs and a near-death experience in the Grand Canyon with our family are priceless!” he wrote.

The Workshop also reprinted the book’s “Dedication” to Erma. Here, I retell the story about our infamous trek into the Grand Canyon (picture below) where Erma, rolling her eyes with devilish intent, verbally spouted her own obit:

“I can see the headlines now…” She rolled her eyes with devilish intent. “Famous Humorist, Newspaper Columnist and TV Celebrity Dies on Trail with Little Unknown Person.”

Of course, this was the main theme of the eulogy that I sadly, yet amusingly, presented at her funeral. She made us smile all the way up to the end and always did get in the last word. 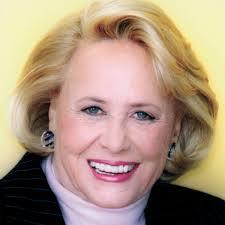 Liz Smith Reviews A Nobody in a Somebody World

From the legendary Liz Smith in her column for the New York Social Diary. Liz Smith was known as “The Grand Dame of Dish” herself and I was honored that she read my book and reviewed it in her column. Here’s what she had to say:

Lorraine Holnback Brodek was once the VP of Direct Marketing at Warner Bros. from 1985-91. Obviously, she met a lot of celebs during her tenure. But it was nothing new, because Lorraine had grown up in Hollywood, the child of well-to-do parents. They weren’t “in the biz,” but if you have money and live in the Hills of Beverly, you will invariably run into a star or twenty.

Lorraine tossed Jacks with Nora Ephron…played tennis with Ricky Nelson…went to Sunday school with the children of Eleanor Powell and Glenn Ford and Jimmy Stewart . . . she partied with Ava Astaire. And most significantly (for her), she was best friends with the late author and columnist, Erma Bombeck. Lorraine is also close with rock chick Pat Benatar. (Ms. Brodek is nothing if not eclectic in her choice of pals!)

Lorraine’s reign at WB ended on an ugly note. She was sexually harassed. But she fought back, enlisting the then not-so-well-known Gloria Allred.

But Lorraine’s memoir doesn’t go down that road much. She keeps it light and charming. Apparently, according to Pat Benatar, “this is much like the lady herself.”